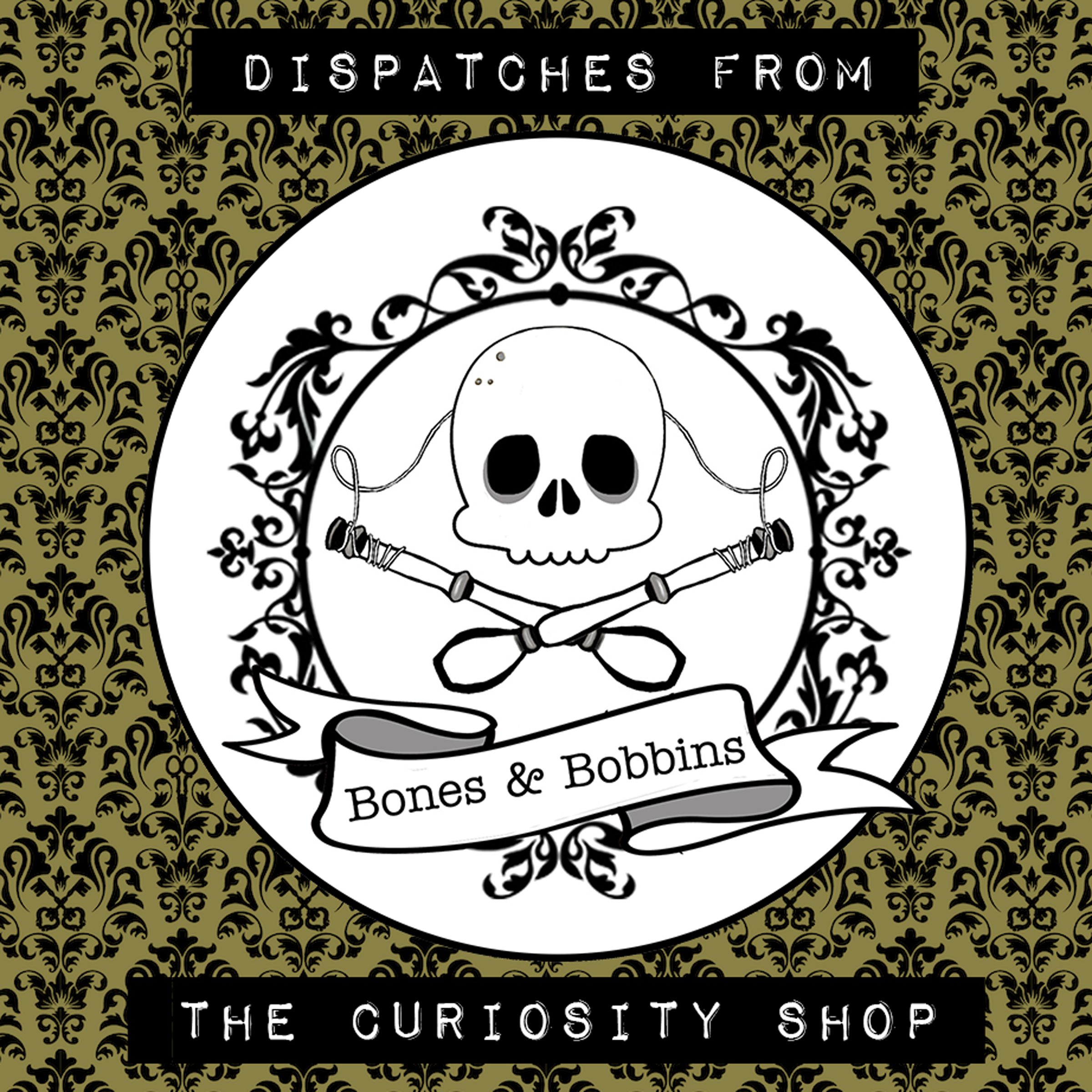 Hello, and welcome to Dispatches from the Curiosity Shop, the Bones & Bobbins Patreon-only mini-episode!

Dispatches from the Curiosity Shop episodes are available to Patreon patrons at the $5.00 per month level and above! 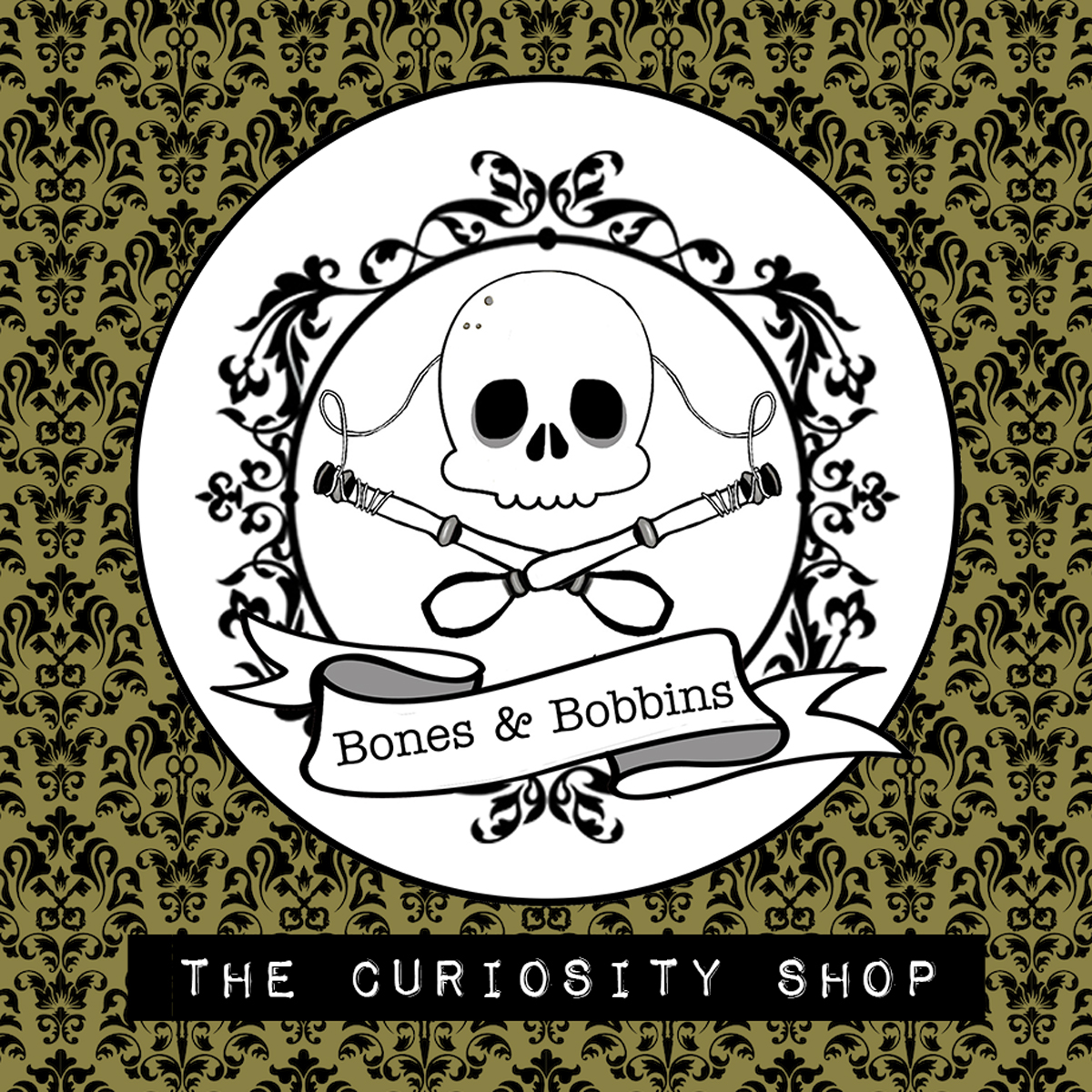 There have been rumors bouncing around for a while that H. H. Holmes (Herman Webster Mudgett) may have taken his thirst for killing well beyond his Murder Castle in Chicago. So far beyond, in fact, that some believe he’s not just the White City Devil, but also none other than Jack the Ripper himself!

Listen to the latest episode: 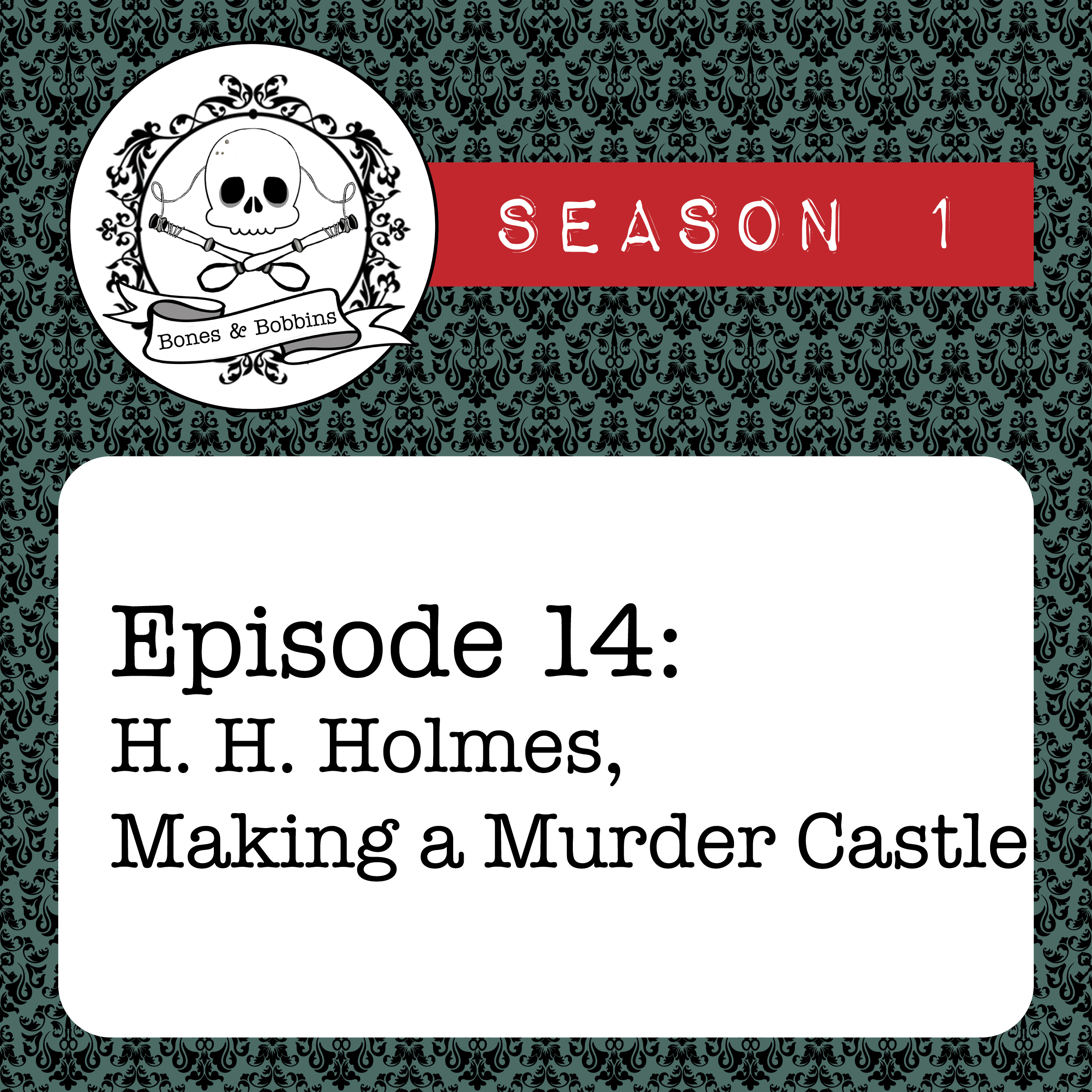